Buckingham Palace lighted by our chandeliers

Czech crystal chandeliers are on a big screen again. The second series of successful drama Victoria, where LUCKY GLASS crystal chandeliers from Novy Bydzov were hanged, broadcasting on British ITV right now. At the moment you can watch the first series of the historic serial in Czech Republic on nationwide CT2 television.

The Buckingham Palace interiors are equipped by our 26 crystal chandeliers, 13 of them the biggest ones we produce CH-42 Crystal-XL. You can see the lightings in many beautiful scenes through both first and second series.

You can watch the secrets of Victoria set with our chandeliers here:

The first series depicts the first few years of the reign of Queen Victoria, portrayed by Jenna Coleman, from her accession to the throne at the age of eighteen, to her intense friendship and infatuation with Lord Melbourne, to her courtship and early marriage to Prince Albert (played by Tom Hughes) and finally to the birth of their first child, Victoria.

The second series will follow Victoria's struggles on managing her role as Queen with that of her duties to her husband and children. (Wikipedia) 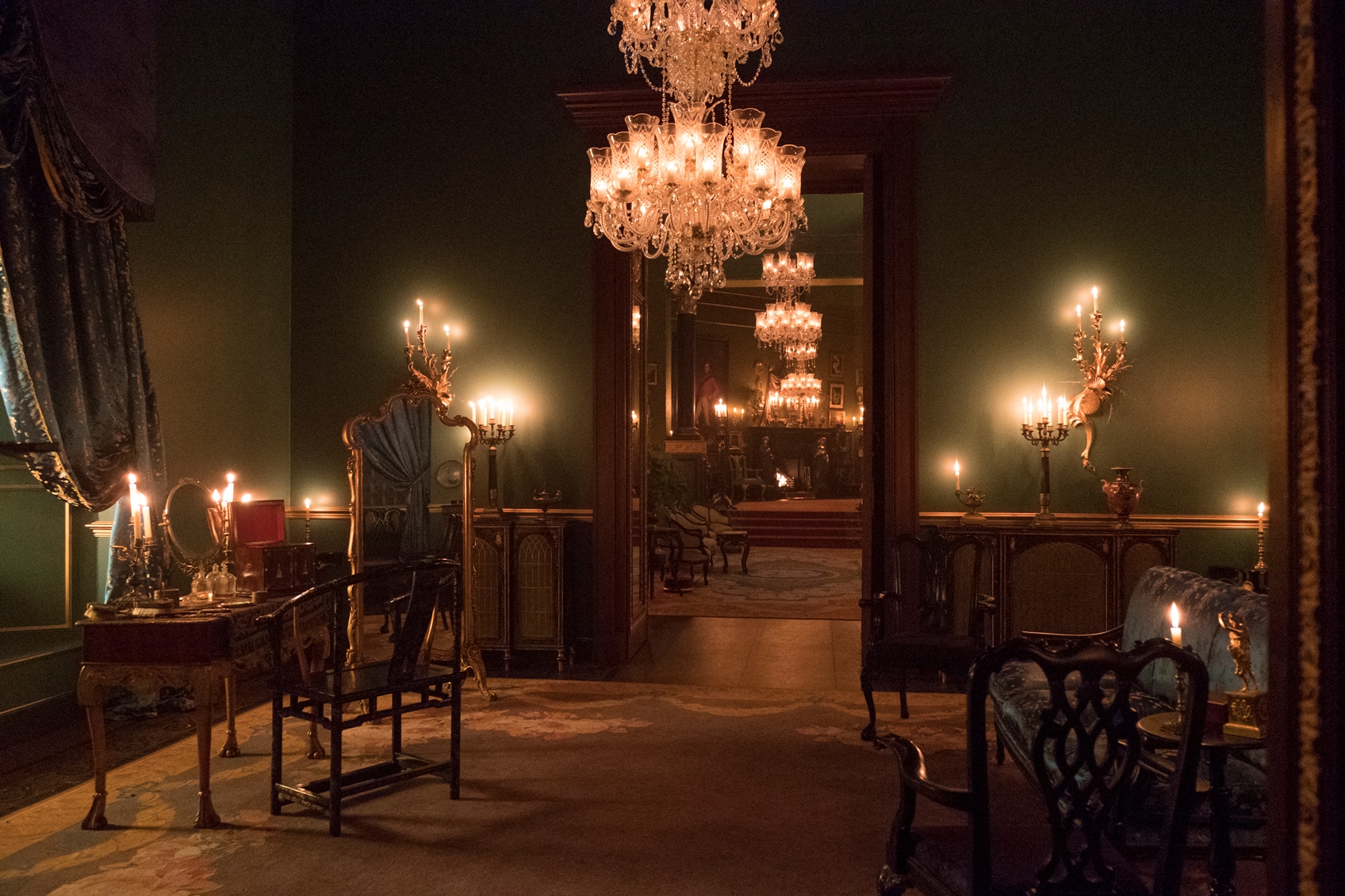 It was our great pleasure to be a part of both Victoria series again after our first big Hollywood experience in A Good Day to Die Hard, where our crystal chandeliers appear next to Bruce Willis in a Ballroom action scenes.